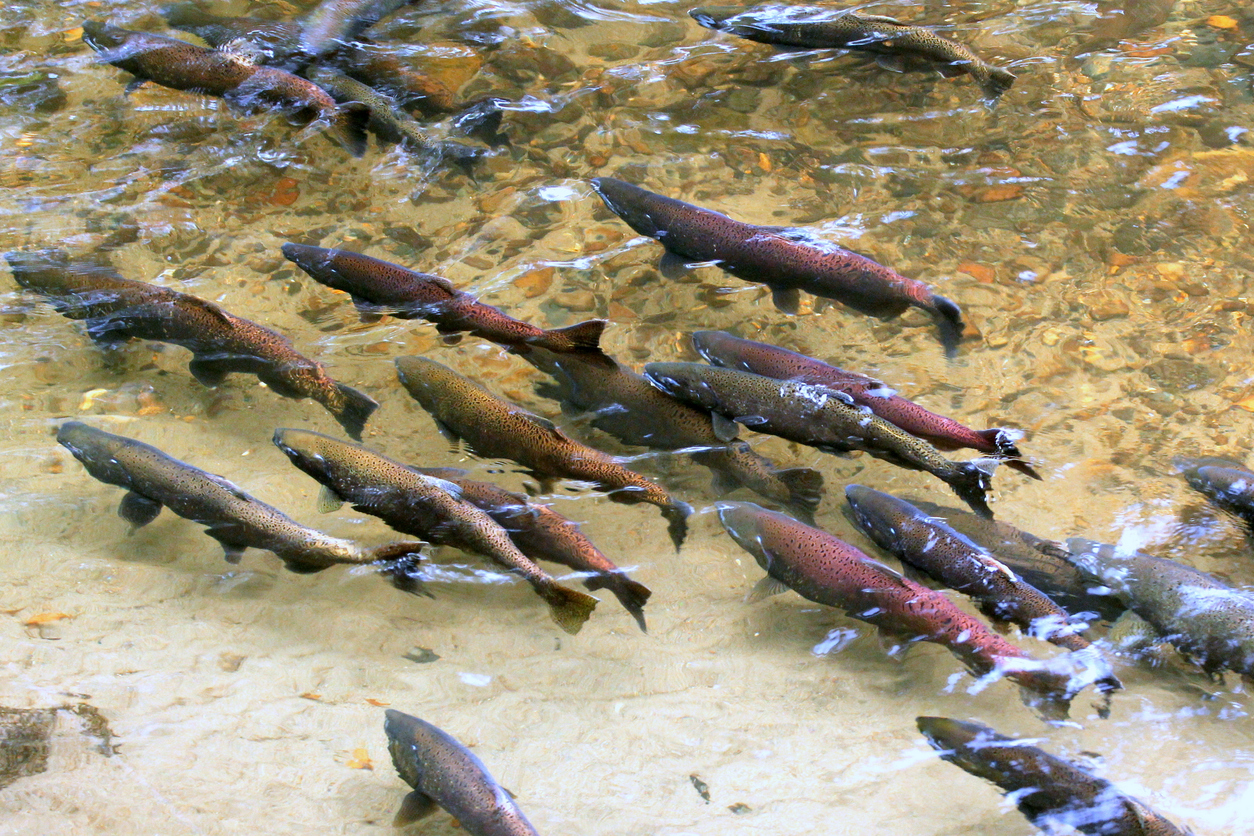 For decades, California has been stuck in a Groundhog-Day-like water debate that pits fish and the environment against humans, farms and other water needs. Presented as a zero-sum game, we are told it is necessary for one set of water-users to lose in order for another to win. As the argument goes, if farms and cities are getting the water promised to them, fish and the environment must suffer.

Having long rejected the winners and losers approach to water we applaud the current effort by the Bureau of Reclamation to review why, when, and where California’s two main water delivery systems – the Central Valley Project (CVP) and the State Water Project (SWP) – allocate our water.

We already know that over the last two decades, the cutbacks in promised water deliveries by the Central Valley Project, as well as the instability of those deliveries, has taken an undeniable human and economic toll on farms and the communities that depend on them for survival. We also know that water diverted for the purpose of supporting struggling fish populations has totally failed to impact fish decline after 20-plus years of this failed approach. In summary, the one thing we know for sure is that the current system is not working for anyone.

The good news is that science has not been sitting still even if the policy has.

Multiple studies and projects show us that fish are struggling for a multitude of reasons, many of which are correctable. Reducing the impact of non-native predators, improving habitat, access to food and other measures, are helping us find solutions that work for water supply, farms and the environment. One project underway with partners that span an area from the northern Sacramento Valley south through the San Joaquin Valley and Southern California is reconnecting the fish-food-rich floodplains with rivers, creating a win-win situation for fish, farms and people. Numerous additional projects on smaller scales are underway across the state. Collaborating on even more efforts will help us make even greater strides.

Another flaw in the current policy is that it has long ignored the environmental benefits of delivering allocated CVP water. The San Joaquin Valley is home to the largest contiguous freshwater wetlands remaining in California and the second largest contiguous wetlands in the Continental United States. These wetlands are home to millions of waterfowl, Tule elk, turtles, cranes, deer, and other species that cannot survive without CVP water.

The water we need for healthy communities, farms and the environment is there, it’s the system that is broken. For example, in 2016 Reclamation announced a five percent allocation for South of Delta CVP Water Service Contractors despite a near normal water year. In addition to a dismal five percent allocation these water users were not provided access to their water until far too late in the season for it to be of any benefit for the 2016 growing season.

It is our hope that this long overdue review process will help us more effectively meet our environmental goals and at the same time improve the supply and reliability of the CVP’s contracted water supply. 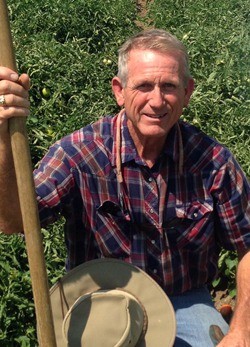 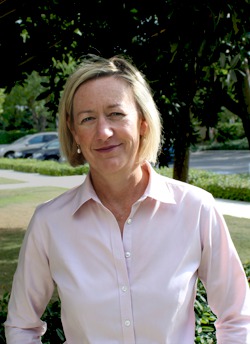 Sarah Woolf, on the role of USBR water deliveries 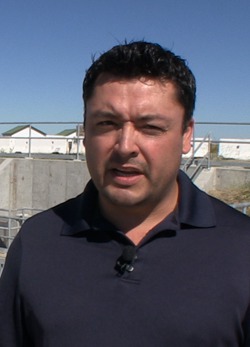 Ric Ortega, on the value of USBR water deliveries