There have been valid concerns for years about the declining fish populations in California. 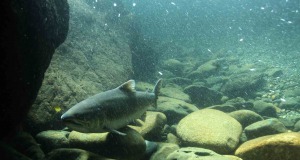 While the immediate forecasts for the year aren’t much improved, there is reason for hope. Projects now underway are showing great promise in helping to turn around declining salmon numbers. The Nigiri Project is a collaborative effort between farmers and researchers to help restore salmon populations by reintroducing them during winter, to floodplains that are farmed with rice during summer. Salmon given time to grow in floodplains are bigger and healthier in a shorter period of time than fish left to their own in the Sacramento River. The project, operated by CalTrout, is being funded by a public-private partnership including Sacramento and San Joaquin Valley farmers, the California Department of Water Resources and Department of Fish and Wildlife, UC Davis, and others. More cooperative efforts are also underway to improve salmon fisheries in California’s rivers, such as rebuilding spawning habitats, and reducing predation.

New regulations for salmon fishermen may be coming because stocks are now considered by regulators to be overfished. Sadly, this is more evidence that past efforts to repair salmon populations have failed all of us – fishermen, the farmers who have faced water supply cuts, and the taxpayers who, in large part, foot the bill for the work of state and federal fishery agencies.

At the same time, farmers south of the Sacramento-San Joaquin Delta received a meager five percent water allocation in 2016. In 2014 and 2015 it was zero. But even with those water restrictions salmon populations are down 97 percent from their most recent peak of 12.9 million pounds in 2013. It cannot be more clearly stated that water is not the solution to restoring salmon numbers.

Efforts like the Nigiri Project that help improve salmon habitat and health while they’re young and make them stronger to survive their migration to the ocean may be the answer to the salmon dilemma. They’re showing progress where other efforts have failed. 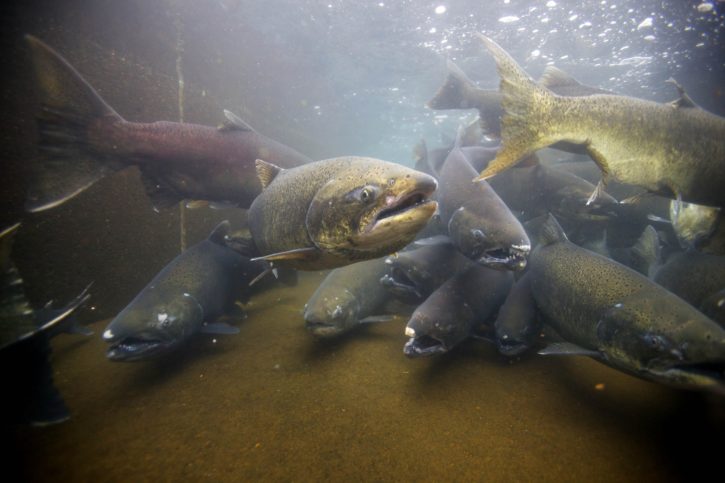