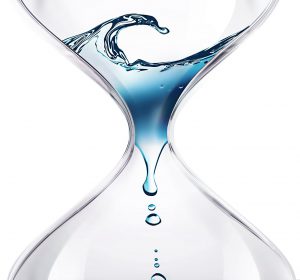 On Wednesday, the State Water Board will vote to remove enough water from the system to irrigate over 200,000 acres of farmland or meet the domestic needs of 2 million people every year. If approved, this action will lead to one of the most predictable droughts California has ever faced.

Is a Compromise Still Possible?

Until the Board votes, it’s not too late.

Farmers, irrigation districts, large cities, small towns, schools, sanitation officials, economic development agencies, large industries, small business owners and millions of Californians who have implored the Board to reconsider are ready to sit down today, as we have been for years, and work out a compromise plan.

And we come armed with up-to-date science, real world data showing demonstrable results and a willingness to work for a sustainable solution that serves all Californians. The alternative serves no one and the devastation it would cause has been well documented – $3.1 billion in lost economic activity, according to local experts, thousands of jobs gone, land fallowed, loss of water to urban and disadvantaged rural communities alike, negative impacts on schools, local sanitation, and more.

It’s also been well documented that decades of following this same water-only policy has had no effect – fish have continued to decline. And now, the benefits of trying another, more holistic approach are also documented.

A California future that includes healthy rivers and fish as well as jobs, fresh local produce and water for schools, businesses and homes is in front of us if the Board will allow it.