There are a lot of discussions about what isn’t working for wildlife in California’s waterways? So what COULD work? Improving outcomes for fish species while protecting communities is possible when everyone comes together in good faith to find solutions. Local communities have made great strides, investing in ecosystem and habitat restoration, as well as preparing plans based on real-world, site-specific science that can do even more.

The heat of the Sacramento summer has also seen a lot of heated water debate, topped off by two days of contentious hearings on a proposal by the State Water Resources Board. If implemented, Phase I of this policy, which is aimed at the San Joaquin River and its tributaries, would subtract 350,000 acre-feet of water yearly from the amount available to Californians – that’s enough to irrigate over 100,000 acres of farmland or meet the domestic needs of 2 million people for a year. And that’s just the beginning. Phase II heads north into the Sacramento Valley, expanding the impact of this misguided policy to hundreds of thousands of additional acres and millions of acre-feet of water. 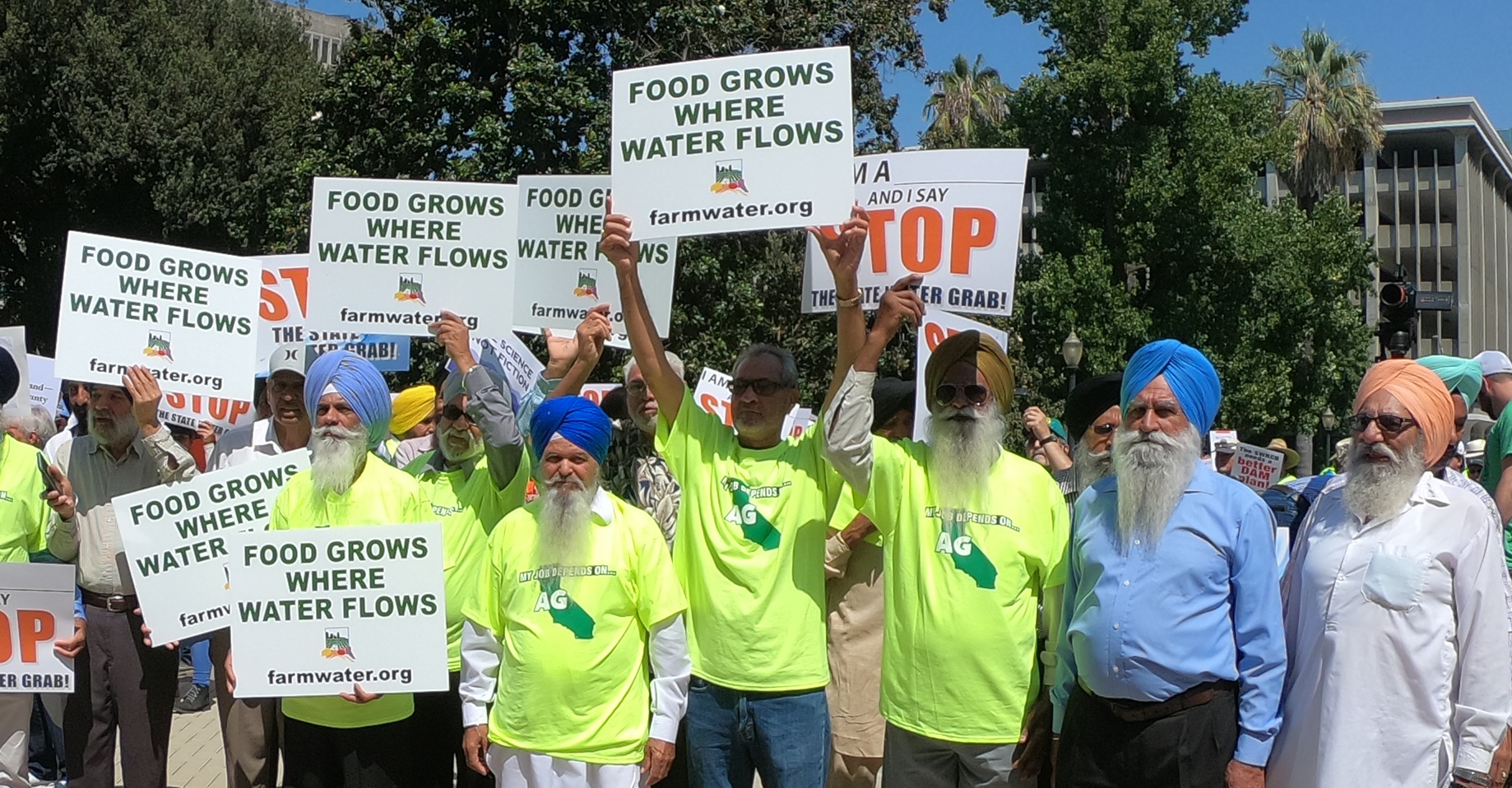 This proposal would have devastating impacts on more than farms and farm workers – the pain would be felt by cities as large as San Francisco and towns as small as Mendota, counties, rural areas, schools, sanitation districts, small businesses, large industries, within and far beyond the immediate areas impacted by the Board’s decision. Hundreds of people representing the broad coalition of those impacted rallied on the Capitol steps, pleading with the Board to consider alternative plans.

As summer gives way to fall, it seems a good time to step back and examine what we’ve learned for all of this. First, all Californians support healthy rivers. Keeping them and the entire ecosystem healthy makes sense for all water users. Second, this issue is not about red vs blue, fish vs farms or north vs south; it’s about all sides working together to find a real solution that is sustainable over time and serves all Californians. The question is, with so much emotion surrounding this issue, how do we get there? 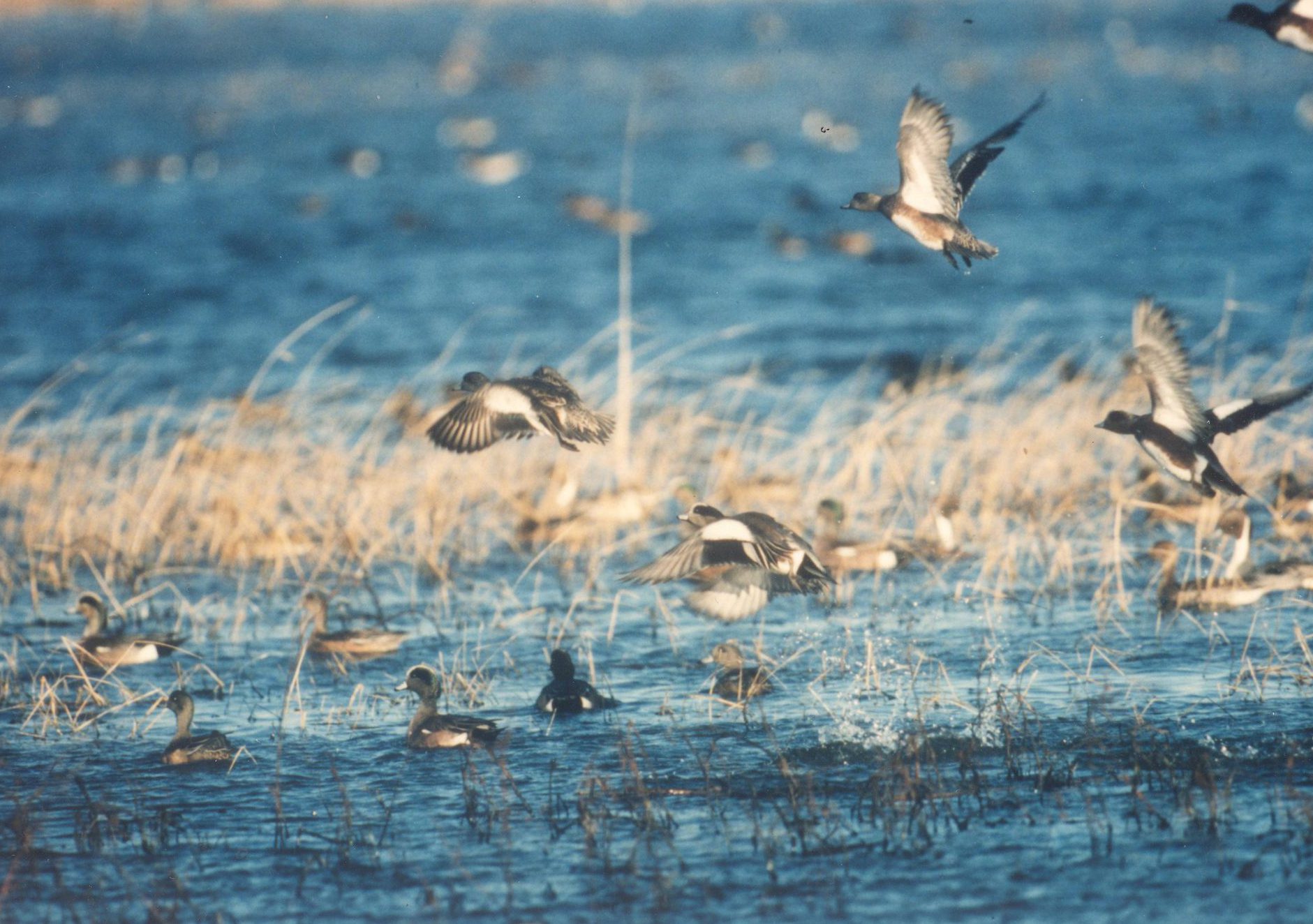 The troubles in California’s rivers didn’t start yesterday, nor have those impacted been standing idly by. Water districts and farmers working with conservationists, government agencies and others have spent millions in the past decades studying the ecosystems of our rivers and ways to make them healthier. The resulting science has revealed a more complete vision of the problem and a holistic approach to solving it. There is growing agreement among scientists that fish need more than water to survive and thrive. We need to restore habitat, increase food supply and decrease the number of predators.  In addition, we’ve learned that more important than the amount of water in the system is the timing of adding water to the system. These “functional flows” release water when, where and how it makes sense from a biological perspective.

Moving away from exclusively focusing on the amount of water in the river and towards a more comprehensive approach is supported by our state’s most prominent water experts:

Science and progress in the field

But the science has not stopped at the laboratory door. Farmers throughout the state are working with the conservation community, urban and agricultural water suppliers and state and federal agencies to implement the recommendations of these studies and gather real-world data. Just one program that has seen tremendous success is the Butte Creek Salmon Recovery Project which was launched in 1995. Thanks to this project more than 10,000 spring-run salmon return on average to Butte Creek each year, up from fewer than 100 in some years as recent as the mid-1990s.

And Butte Creek is just one example – a few of the many other projects either underway or designed and shovel-ready include: 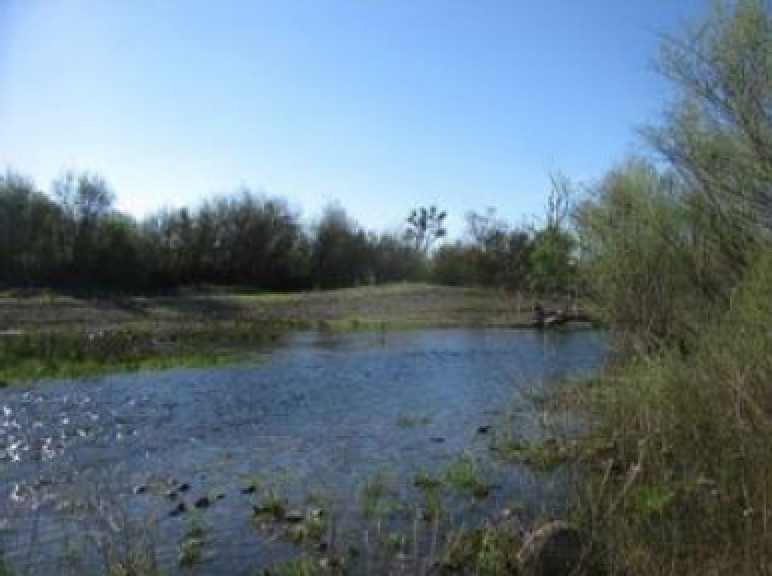 Why are farmers investing so much in all the research as well as implementation? As Roger Cornwell of River Garden Farms says, “The overall goal is to improve the ecosystem. A healthy ecosystem makes the whole river better for everybody.”

Inclusion and partnerships can lead to future success

A California future that includes healthy rivers and fish is in front of us. Farms and irrigation districts are ready to sit down today and work out a compromise plan. And we come armed with up-to-date science, real world data showing demonstrable results and a willingness to work for a sustainable solution that serves all Californians. But we can’t do it alone – we need all stakeholders to meet us at the table with a serious desire to make this work. 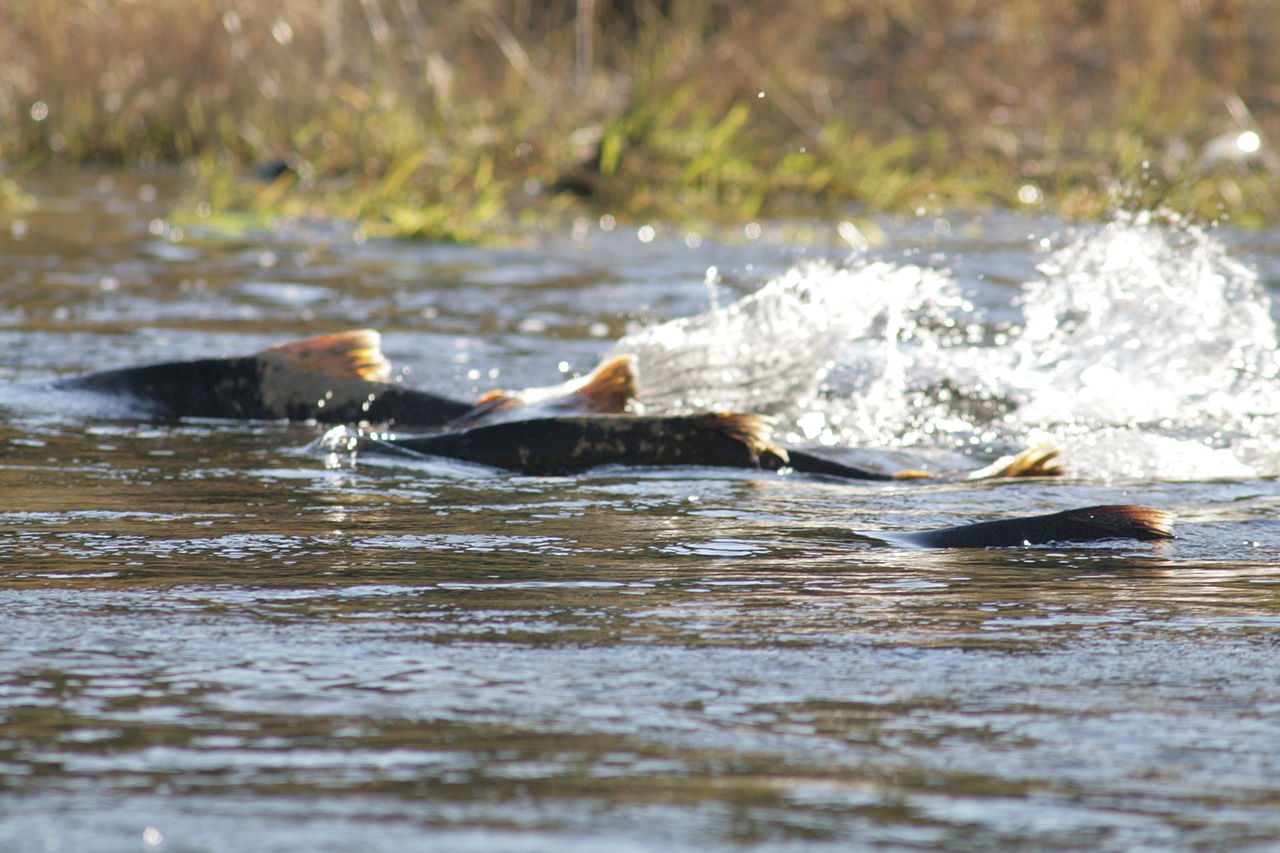 We know that the State Water Board has invested years of time as well as millions of dollars trying to find a path to better policy. But with all due respect, the policy on the table simply isn’t it. The devastation it would cause has been well documented – $3.1 billion in lost economic activity, thousands of jobs gone, land fallowed, loss of water to urban and disadvantaged rural communities alike, negative impacts on schools, local sanitation, and more. It’s also been well documented that decades of following this same water-only policy has had no effect – fish have continued to decline. And now, the benefits of trying another, more holistic approach are also documented. This really shouldn’t be a hard choice.

The right choice is sometimes the hard choice

The Board says it doesn’t have authority over anything other than the amount of water in the rivers. But it does have power over all of us and now would be the time to use it. Once the current proposal is approved, it seems likely that negotiations would end, and everyone moves into survival mode, which would be tragic. It takes courage to walk away from what’s always been done and chart a new course. Perhaps the Board using its power to bring all sides to negotiate a smarter path, rather than throwing up its hands, might be the most courageous act of all.