A recent San Jose Mercury editorial on Assemblyman Adam Gray’s AB 313 is an over-the-top attack on farms that grow a sizeable portion of the nation’s food. The bill, which has passed both the California Assembly and Senate, allows for an administrative law judge to review water rights decisions by the State Water Resources Control Board if the affected party appeals the Board’s decision. AB 313 is awaiting Governor Brown’s signature. 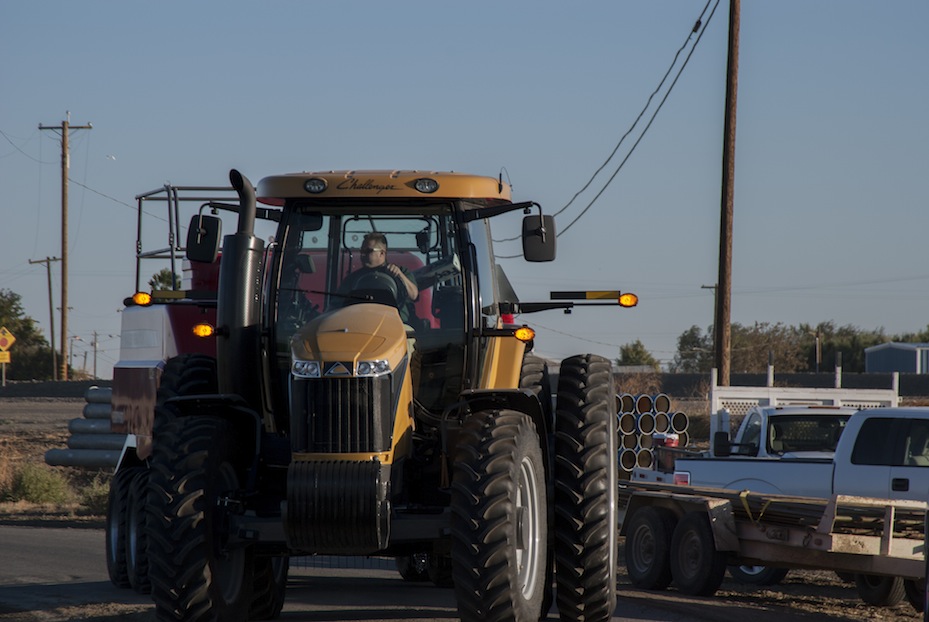 The Mercury’s editorial claims that AB 313 would hand more power over to “Big Ag.” Few things in California water get trotted out as frequently as the bogeyman of “Big Ag”. After all, who would want to support policies that will benefit some deplorable, like “Big Ag?” It’s a loaded term meant to conjure images of monolithic, faceless industry.

The trouble is- California’s not a “Big Ag” state.

No story is complete without a villain, and the menacing threat of “Big Ag” has long been a popular one, even if it’s nothing but smoke and mirrors.

California’s water will always be a contentious issue. Ensuring that conflicts are resolved fairly and impartially is a worthy goal of any government.