Fish still lack the calendars they need to migrate on our schedule.

In December of 2016 bipartisan legislation was passed by Congress and signed by President Obama. 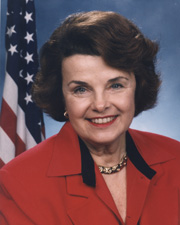 The new legislation requires water officials to supply as much water to farm, business and urban users as is considered environmentally safe under existing rules (biological opinions) and the Endangered Species Act (ESA).  It further requires that if water officials do not supply the maximum amount of water allowed, they must justify that decision by providing evidence that a reduction is necessary.

Thanks to this law, 25 million Californians – farms as well as urban users – are being supplied with water that otherwise may have been withheld.
And while we are grateful to Senator Feinstein, Congressman McCarthy and all the legislators that helped make this much-needed legislation a reality, we still have work to do to apply the common-sense approach of the new law to other parts of the water bureaucracy. 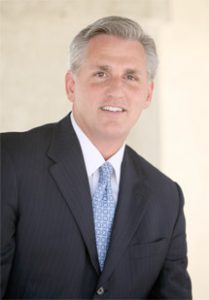 A year ago we discussed the National Marine Fisheries Service (NMFS) salmon biological opinion where water deliveries from the Delta are automatically cut on January 1. The stated purpose is to protect salmon. At the time we pointed out that fish don’t have calendars yet the fishery agency is still using ham-handed methods to address declining fish populations. NMFS continues to use a robotic calendar-based approach to fish management despite ongoing real-time monitoring and sampling triggers that would more accurately gauge the protection needs for fish.

State fishery managers are using real-time techniques to protect Delta smelt. More frequent monitoring has helped improve water deliveries without increasing risk to the fish. Why aren’t their federal counterparts using the same smart approach toward species protection? It’s not as though the federal biologists aren’t aware of real-time fishery management. In its December 30, 2015 regulatory announcement NMFS stated, “NMFS has discussed utilizing a real-time monitoring based approach with Reclamation and other parties, and remains open to developing such monitoring based real-time triggers for next year.”

Terrific. Another year has gone by with urban and agricultural water users continuing to be denied water that could legally be delivered while still protecting fish. It’s time to use all of the tools at our disposal.