The Coalition’s Executive Director, Mike Wade, recently responded to persistent inaccuracies by the L.A. Times columnist George Skelton in his recent article: “So the drought has you watering less? It won’t matter much” in a Letter to the Editor.   The text of the letter is below. 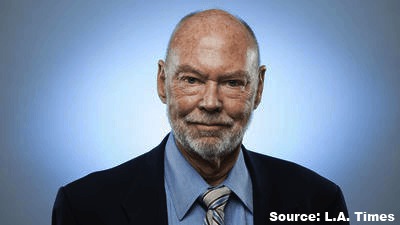 Despite claims that “it’s basically hands off agriculture,” large portions of California agriculture this year are suffering through a 95% cut in surface water allocation. That’s not a cut to sneeze at.

Skelton would do well to abandon the language of “slurping” and “devouring” when describing water used by farmers. Taking into account all water used in the state, the Department of Water Resources has identified that just 40% — not 80%, as Skelton is so fond of saying — goes to agriculture.”